In October 2013, the Akron Aeros – the Cleveland Indians’ Double-A affiliate – changed the club’s name to the Akron RubberDucks effective for the 2014 season. The club’s rebranding efforts included several enhancement projects for the RubberDucks’ stadium, Canal Park. Tober Building Company (TBC) was contracted to perform many of Canal Park’s upgrades, including:

The project faced multiple challenges such as Fast-Track Scheduling (the Tiki Terrace had to be completed before the RubberDucks’ home opener, April 10, 2014), inclement weather (temperatures and wind chills were often below zero) and material staging obstacles.

TBC began work in February 2014, facing a strict deadline of April 10, 2014, the RubberDucks’ home opener. Northeast Ohio suffered a brutal 2014 winter, threatening project’s fast-track schedule almost daily. To combat the inhospitable temperatures “Warming Stations,” heated areas sheltered from the elements, were set up to offer workers relief. Additionally, whenever possible, work was performed out of the weather to limit exposure. The historically cold winter sometimes slowed work to a crawl, but some progress was better than none.

Much of the material was oversized and extremely heavy (80,000 pounds of steel substructure, pressure treated lumber, composite decking, etc. were utilized). Given its size and weight, this meant that much of the material could not be moved via traditional methods. The Tiki Terrace’s steel frames – used to support its deck and bar – were particularly challenging. A 150-foot crane was parked outside the stadium to unload semis by rigging the steel frames, then lifting them over the stadium walls and dropping them onto existing rake beams where they were then welded into place. Utilizing the crane saved days, possibly weeks.

An accelerated schedule, historically bad weather and complicated logistics jeopardized the project’s schedule daily. When time is short, each curve ball’s effect is magnified, making it more difficult to recover. Ultimately, each challenge was met with all projects completed in time for opening day. TBC’s true strength lies not with our ability to react to inevitable obstacles but anticipating future complications that may threaten a project’s budget and schedule, proactively addressing issues before they’re realized. 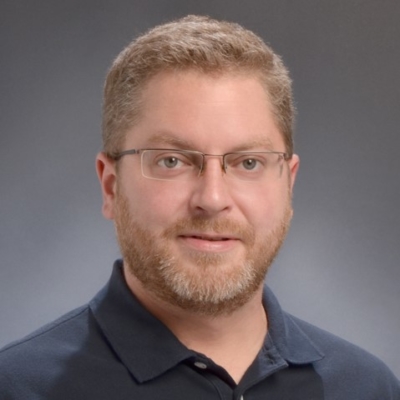