Walking into the Canal Fulton Public Library is a bit like walking into the past. Although the circa-1880 building in the village’s Historic District has been renovated and grown with several additions, the original portion of the building still feels like the Victorian lady she is. And the old girl is about to get a face-lift.

“The siding on this building is at least 100 years old,” said Bob Richmond, president of the library’s board of trustees. “The paint is failing, so we are taking all the siding off and replacing it.” Thanks to a 1-mill levy voters approved in May 2013, the 135-year-old Victorian Italianate-style home with Victorian Stick-Style touches known as the “Sullivan House” will get 3,000 square feet of new clapboard siding in the same style that will be removed. Paint from hundreds of square feet of doors, columns and trim will be chemically removed in coming weeks and repainted. The project is expected to begin this month and take eight weeks to finish, library Director David Brown said.

In 1870, successful Canal Fulton grocer Timothy Sullivan purchased the property on the corner of Liberty and High streets and had built his “showcase” home by 1879.
Sullivan’s original paint is probably still on the building, Brown said. “A test of the paint revealed a couple dozen coats of paint, if not more,” he said.

The ornate two-story building with its overhanging eaves and delicate brackets will be preserved in its original form by the Tober Building Co. of Richfield, Richmond said. The colors of the building, a pale yellow with cream and brown trim, were researched before a former renovation to determine that the colors were used in the era when the home was built. The library was created in 1937 in a room of the Canal Fulton School with Mary Fletcher as its head librarian. It moved to the Sullivan House in 1948, and Fletcher lived in an upstairs apartment while catering to the public’s reading needs below, according to Richmond. It was Fletcher who is credited with leaving an endowment to the library when she died without heirs — about $1 million to be distributed among 10 civic organizations, Richmond said. That infusion of money kept the library going through several renovations that included closing the front entrance and opening a new circulation area and parking area in the rear of the property that was completed in 2003.

Still a school library that the Northwest school district oversees, it serves more than 13,000 people annually with a budget of $726,000 from two continuous 1-mill levies, general property taxes and allocations, and money from fines and reimbursement for lost items. The library employs 12 full-time and seven part-time staff and is a member of the Serving Every Ohioan Consortium. “The consortium is with 90 libraries across the state. For a small library like ours, that sometimes is the only way we can get things,” Brown said. Through the years, the building has been the home of local banker E.R. Held, who lived there until 1900; an undertaking establishment complete with a basement crematory owned by C.R. Daily; and then a home again in the roaring ’20s, housing the last family to live there, the W.L.Keller family. George Muhlhauser purchased the property in 1948 and donated it to the school district along with a sizeable donation to remodel the property. An addition in 1958 brought a children’s room in the lower level, and another addition was completed in 1992.

The facility is as modern and up to date in the services it offers as larger libraries, housing more than 50,000 books, 200 magazines and 3,000 multimedia formats. What makes it distinct, though are it homey touches, like the many handmade quilts longtime employee Peg Laboucane has created. They line the walls that overlook public computers, bringing the past and present together under one elegant roof.

Aging Beauty in Canal Fulton Getting A Face Lift 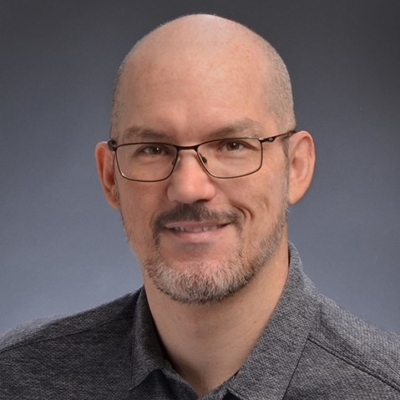